Dan Moynihan has an acute interest in cinema. He often makes objects that are a response from seeing something in a movie that has caught his eye, something specific. It’s not something that I might pay attention to, it could be some kind of booth (personalised spaces where labour takes place is a recurring motif) or a line someone says. Sometimes the reference might be obvious to the viewer, but often it’s not. I think the way Dan looks at cinema has affected the way he looks at the world because he also makes things from real life that I suspect stir a similar kind of feeling in him. These objects might look like something inspired from a movie, but they are not. I don’t think it matters that much to Dan where it comes from, or that it’s necessary for you to get the reference. I just think he is trying to communicate the feeling he gets from these objects through making the work.

– Simon Zoric, 2022, Out of Interest (Dan Moynihan’s Suspension of Disbelief) 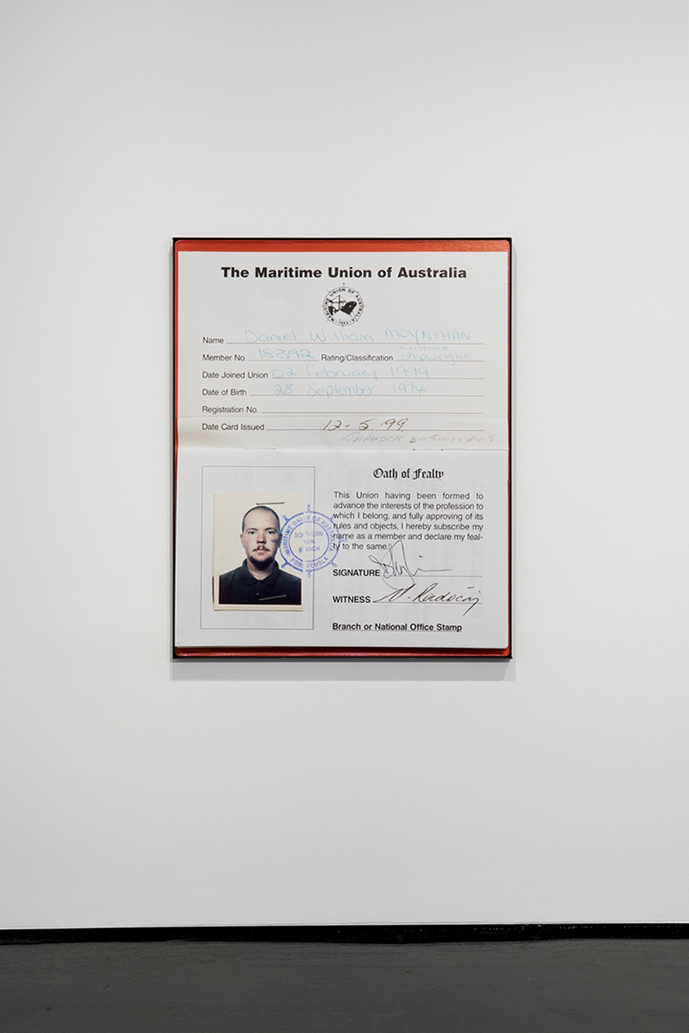 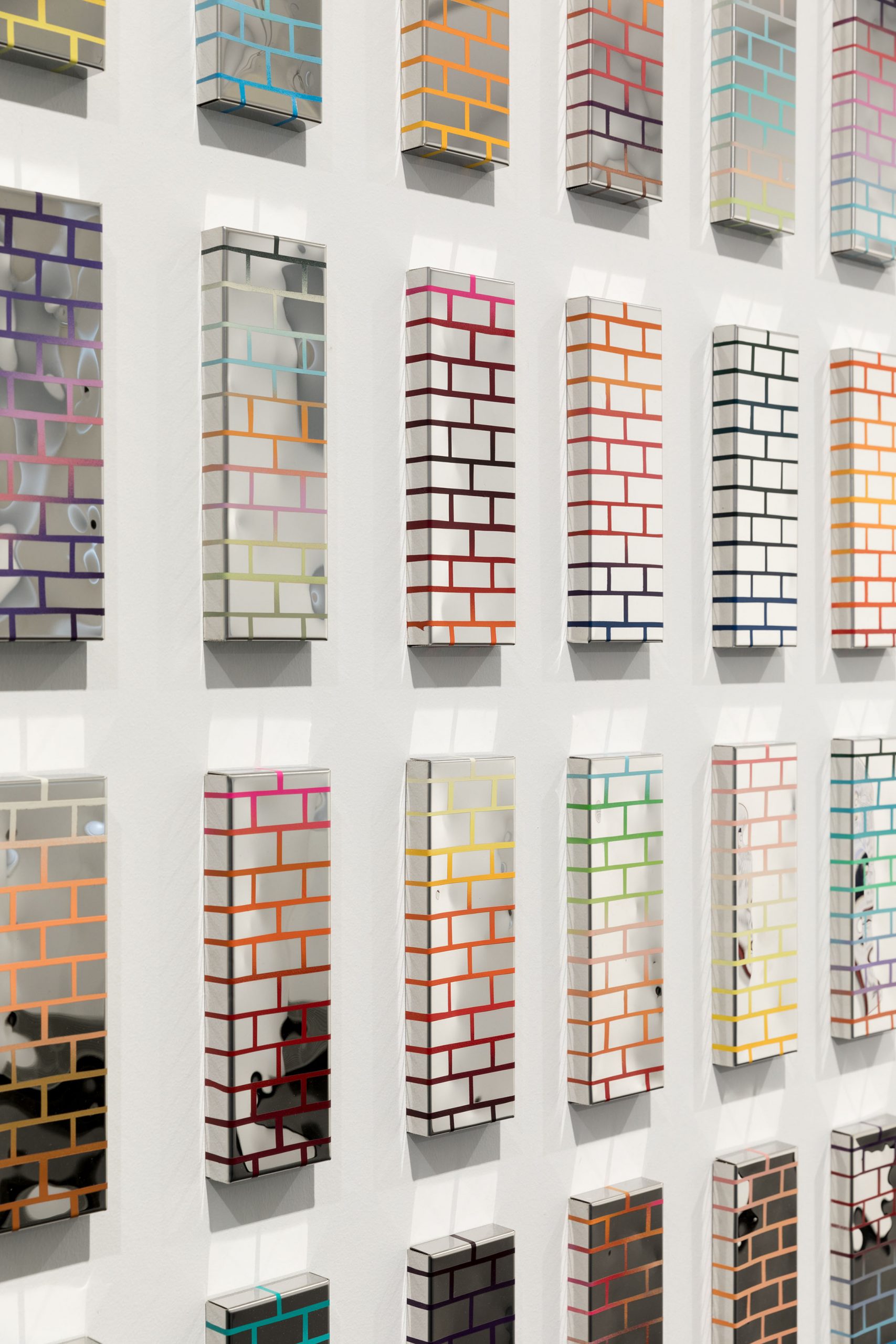 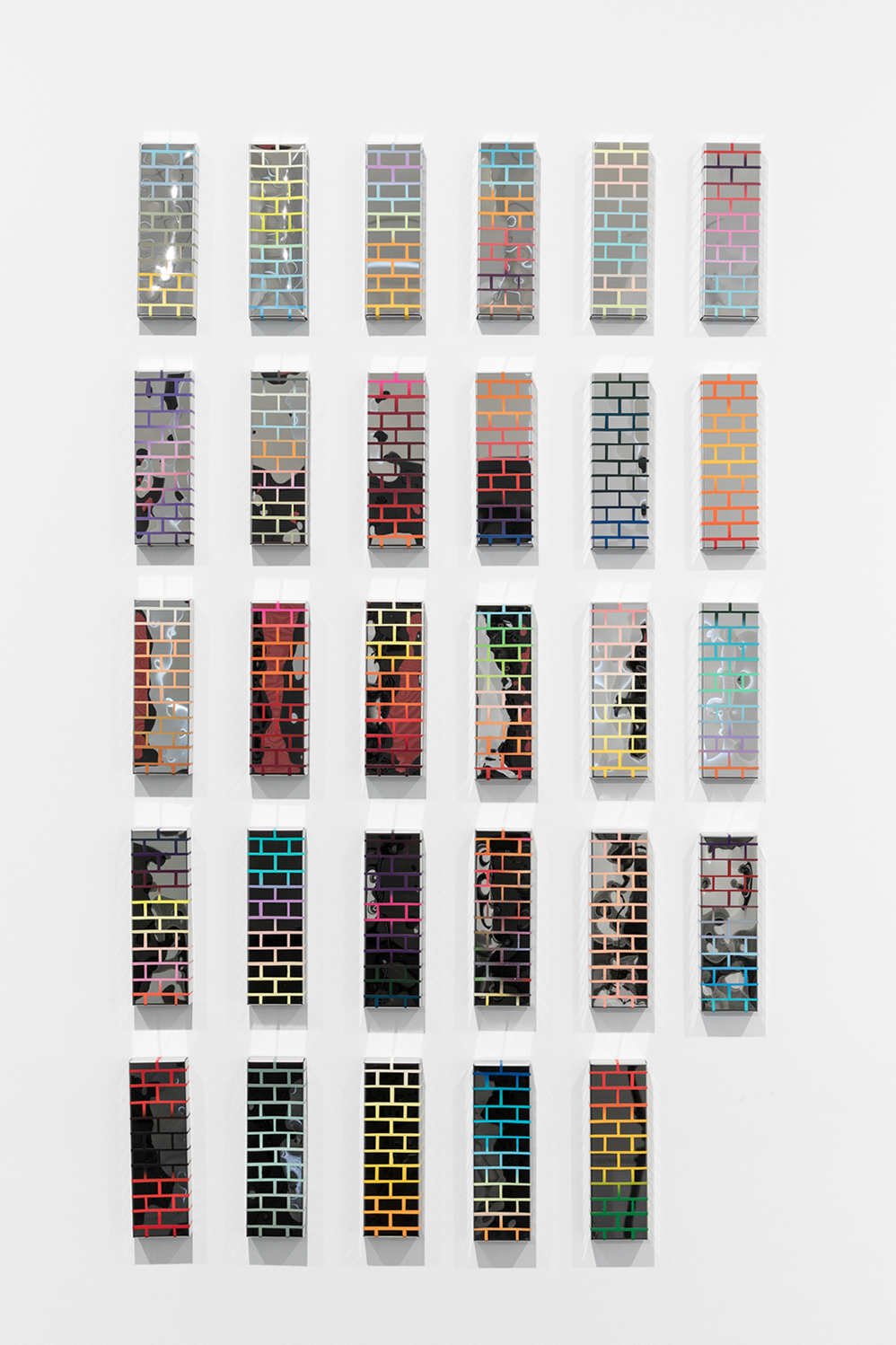 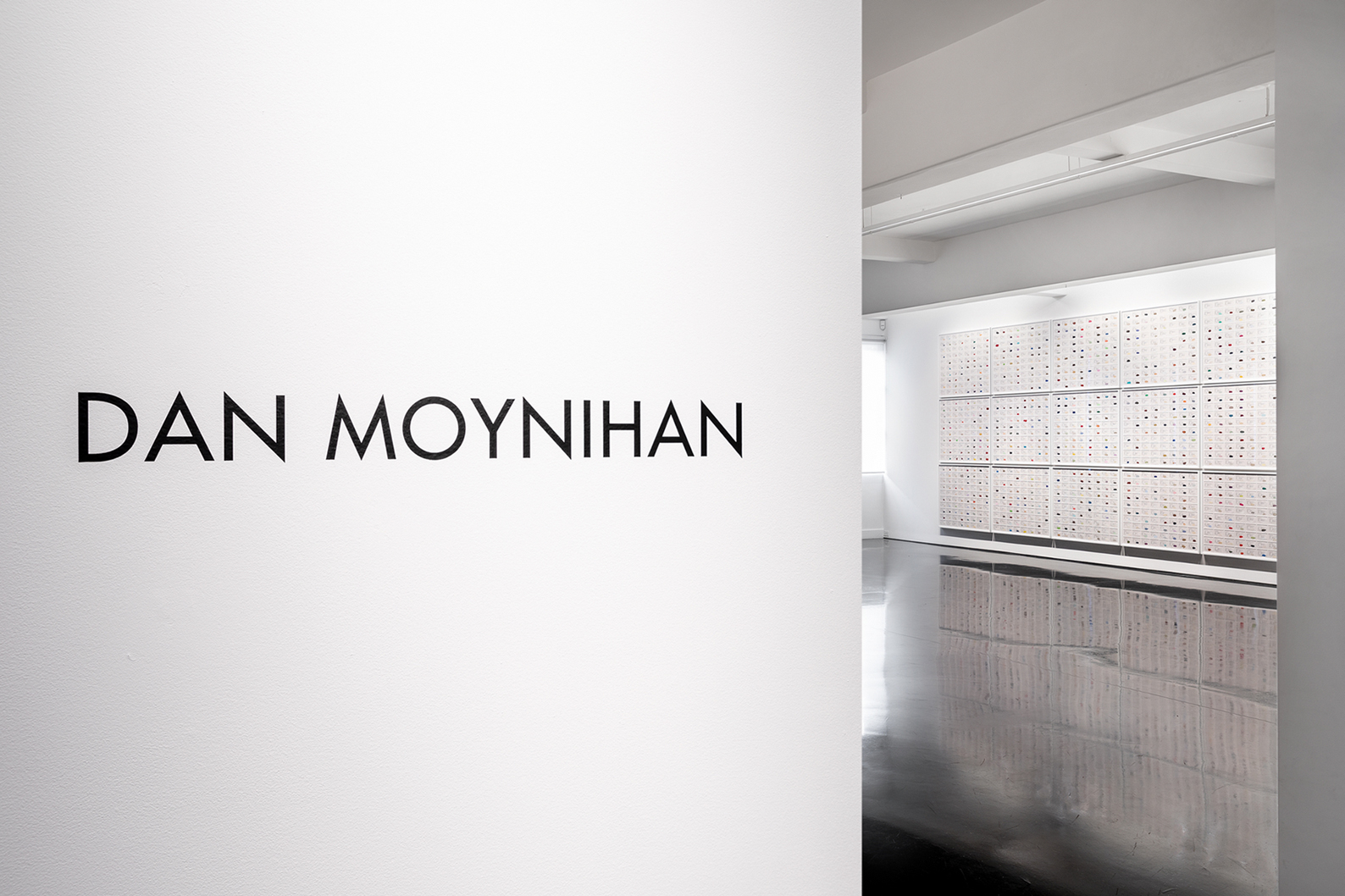 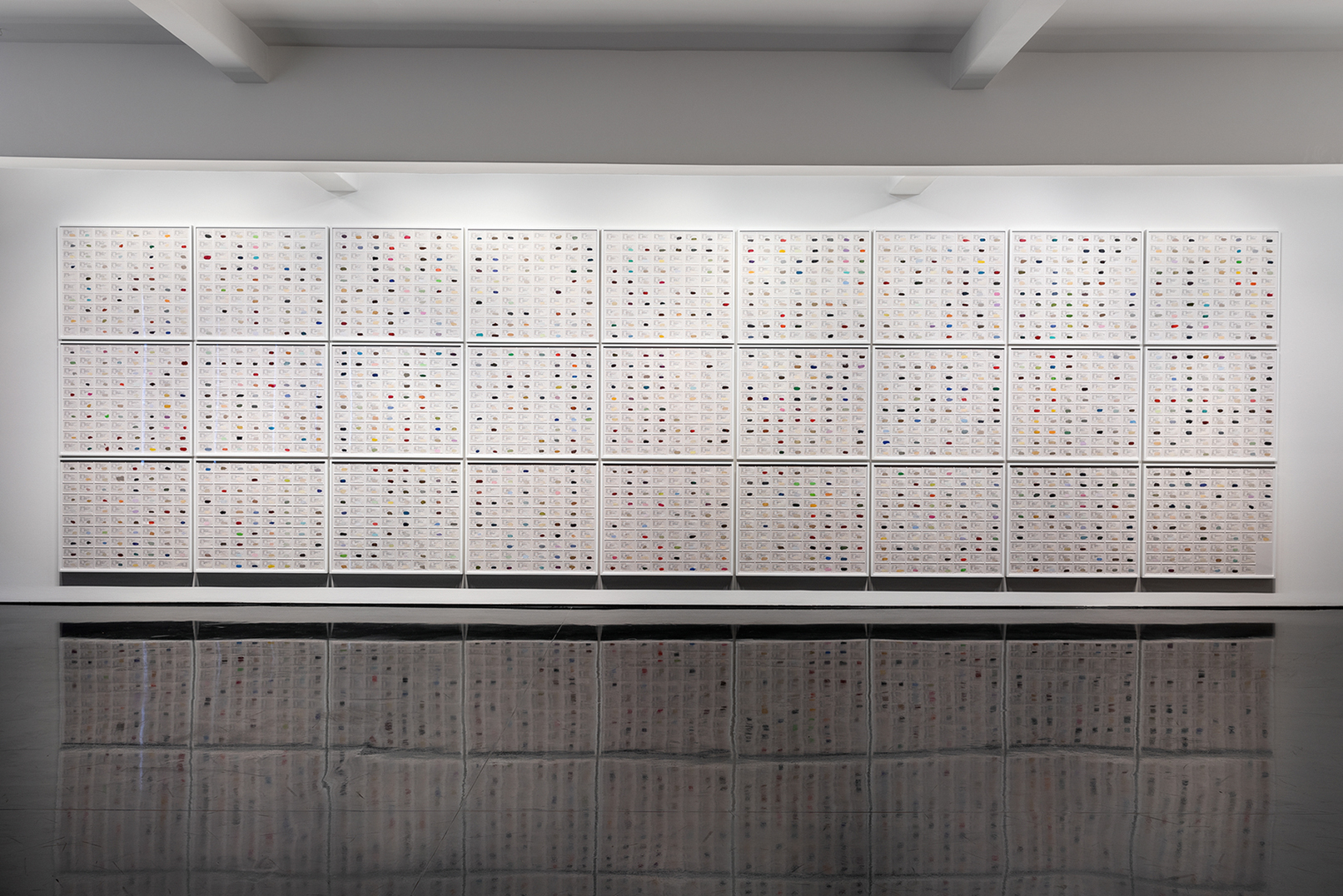 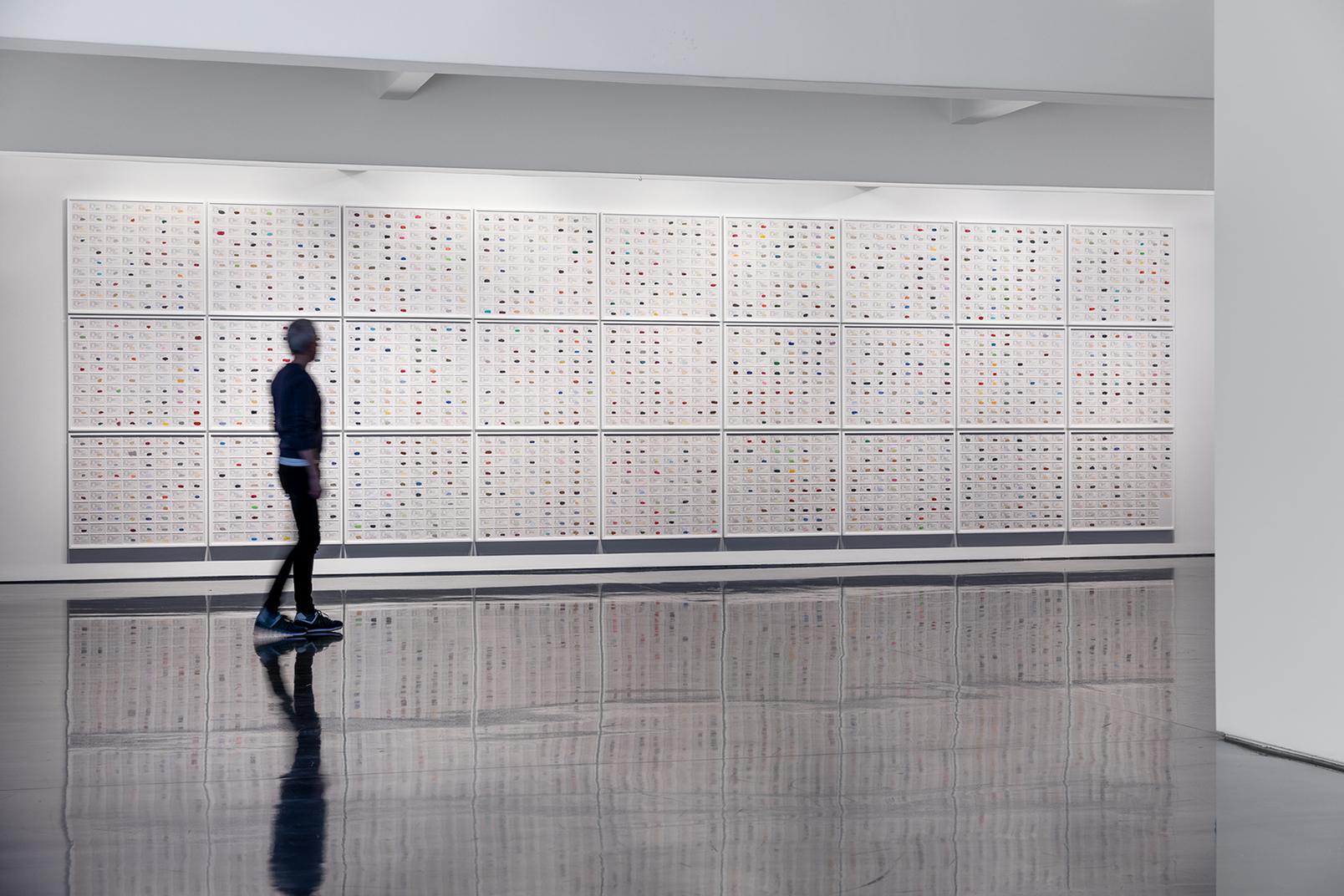