Bringing together works from the last twenty years of Patricia Piccinini’s practice, Life Clings Closest also debuts a new group of works inspired by the unique environment of Far North Queensland. These works celebrate the wondrous ecology of the area, but also questions how we can cope with the overwhelming challenges facing it. 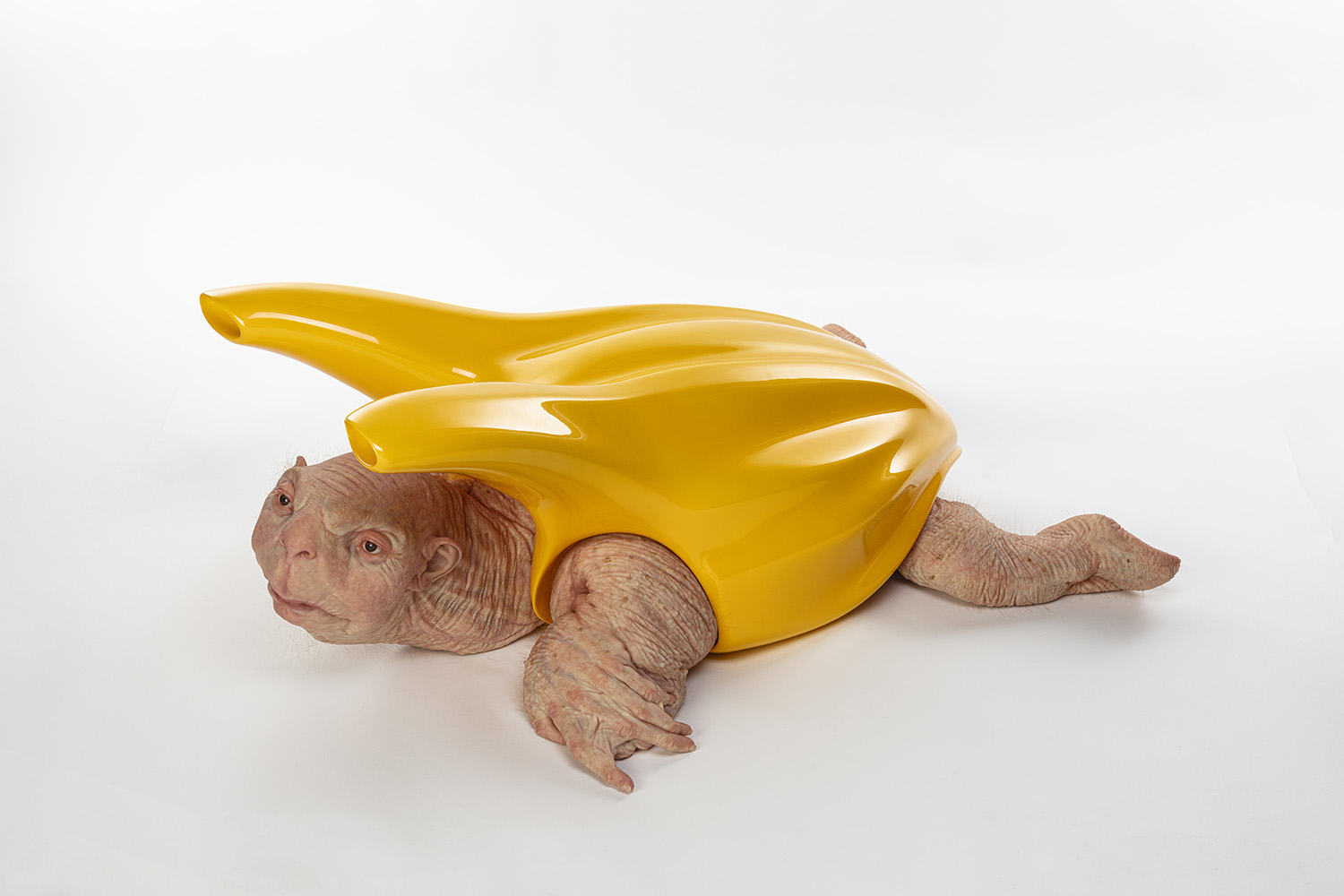 The Museum works with artists to realise new, temporary artworks that respond to the unique site overlooking Sydney Harbour. Mellor said, “The drama of natural forms is something I find captivating, and the shapes of the bronze mangrove stilt roots is a reminder of the beauty of natural architecture…It’s important to be aware just how deeply we are connected to natural spaces: mangrove colonies are essential for ecological balance and health along our coastlines.” 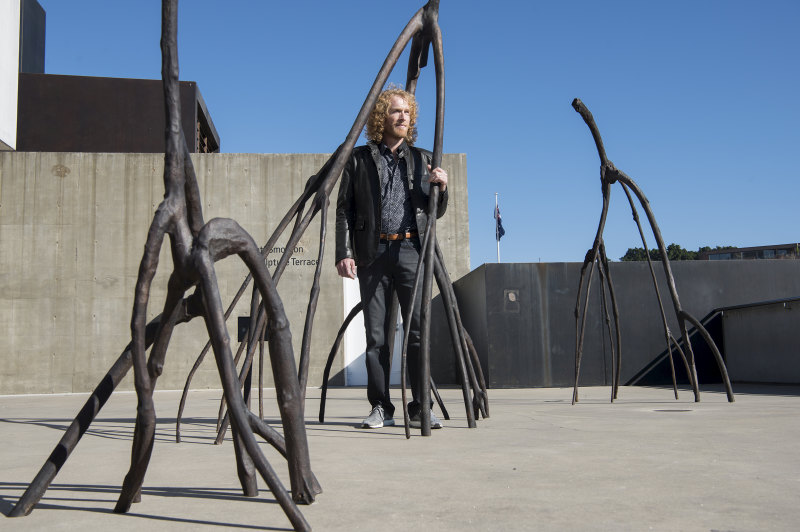 The light fades but the gods remain is a major exhibition curated by Pippa Milne showcasing two key series’ by Bill Henson, one of Australia’s most eminent artists, exploring the suburb of Glen Waverley where he grew up.

In celebration of MGA’s 25th anniversary, Bill Henson was commissioned to revisit the suburb of his childhood and to produce a new body of work that reflects upon his earlier series Untitled 1985–86, known by many as ‘the suburban series’. This ground-breaking commission offers an unparalleled insight into one of Australia’s most revered artists, as he explores the notion of home, intensifying the everyday to a point of dramatic revelation and romantic beauty. The exhibition is accompanied by a comprehensive publication, The light fades but the gods remain, co-published with Thames & Hudson Australia. 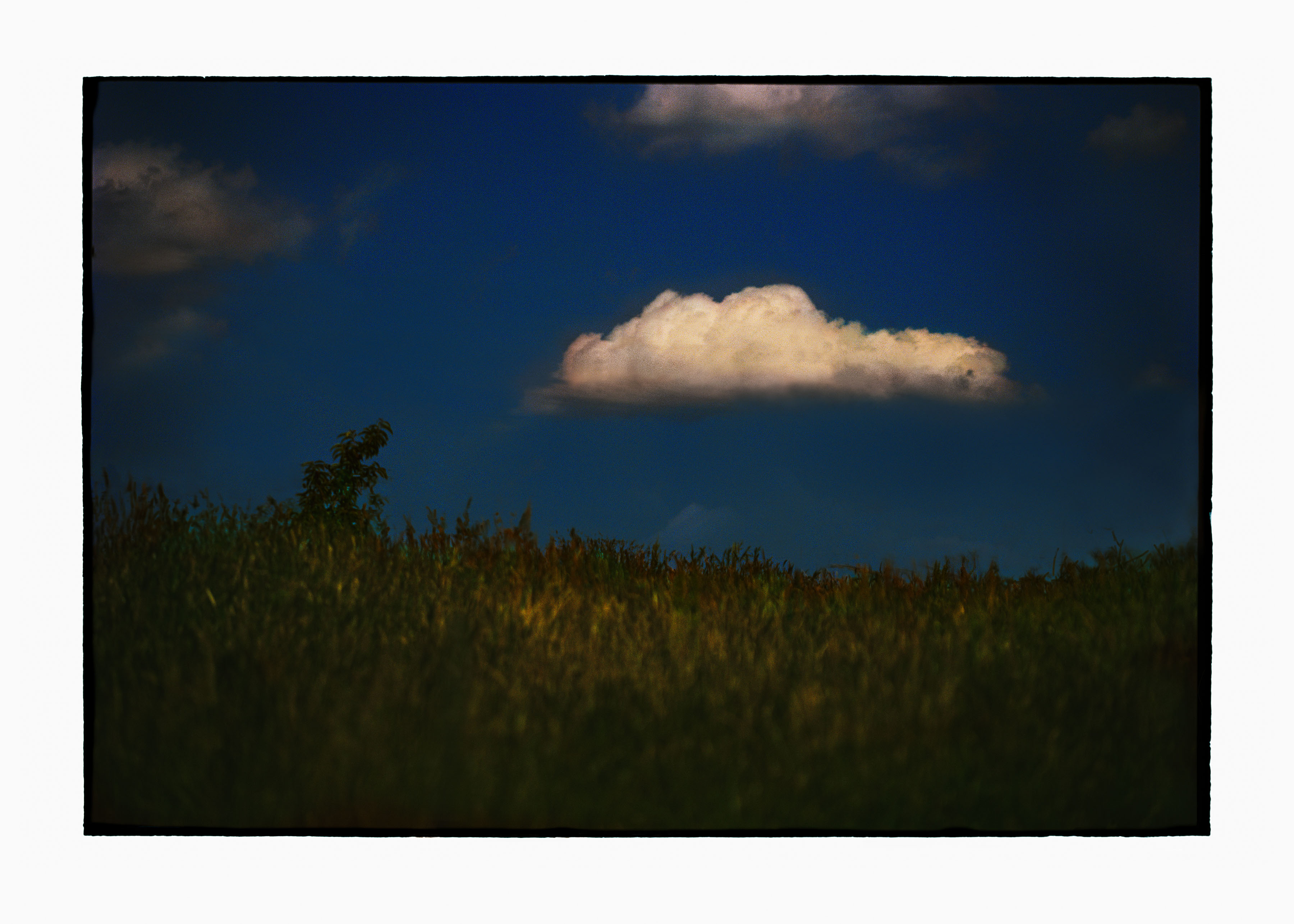 In this hugely ambitious new exhibition, South Australian art superstar Nicholas Folland imagines a world in which cosy notions of domestic security are thrillingly destabilised. Combining installation with kinetic sculpture, Other Homes and Gardens inverts the idea of the Anthropocene, depicting humankind at the mercy of dangerous and implacable natural forces. Simultaneously uncanny and darkly humorous, this never before seen exhibition is not to be missed. 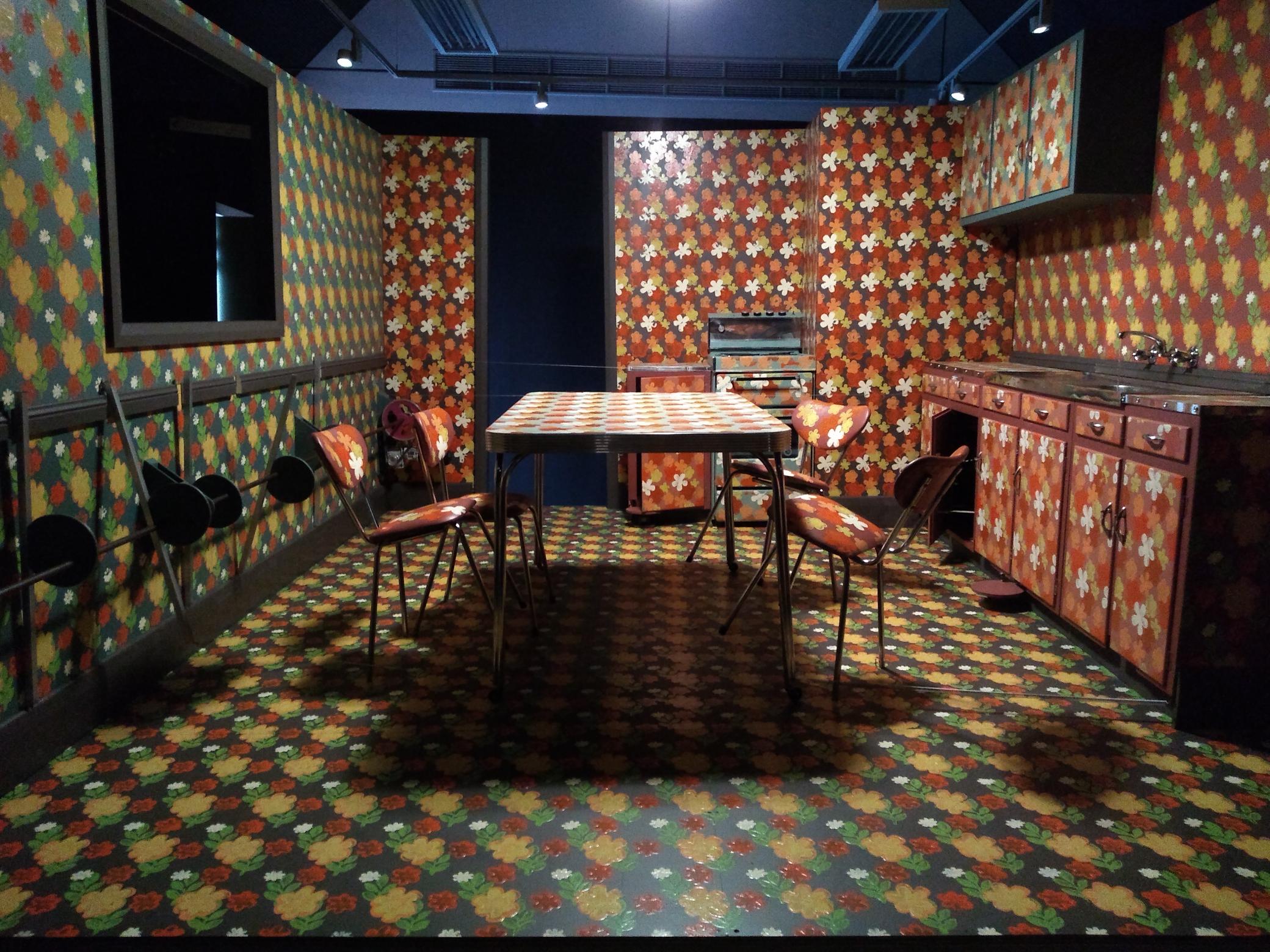 On view now at Museum of Contemporary Arts, Sydney as part of The lover circles his own heart: MCA Collection are works from Benjamin Armstrong, including the glass sculptures Old Friends (2004) and series of six relief prints, Contents, 2005-2006.

The exhibition explores emotional connections between people and relationships to country. 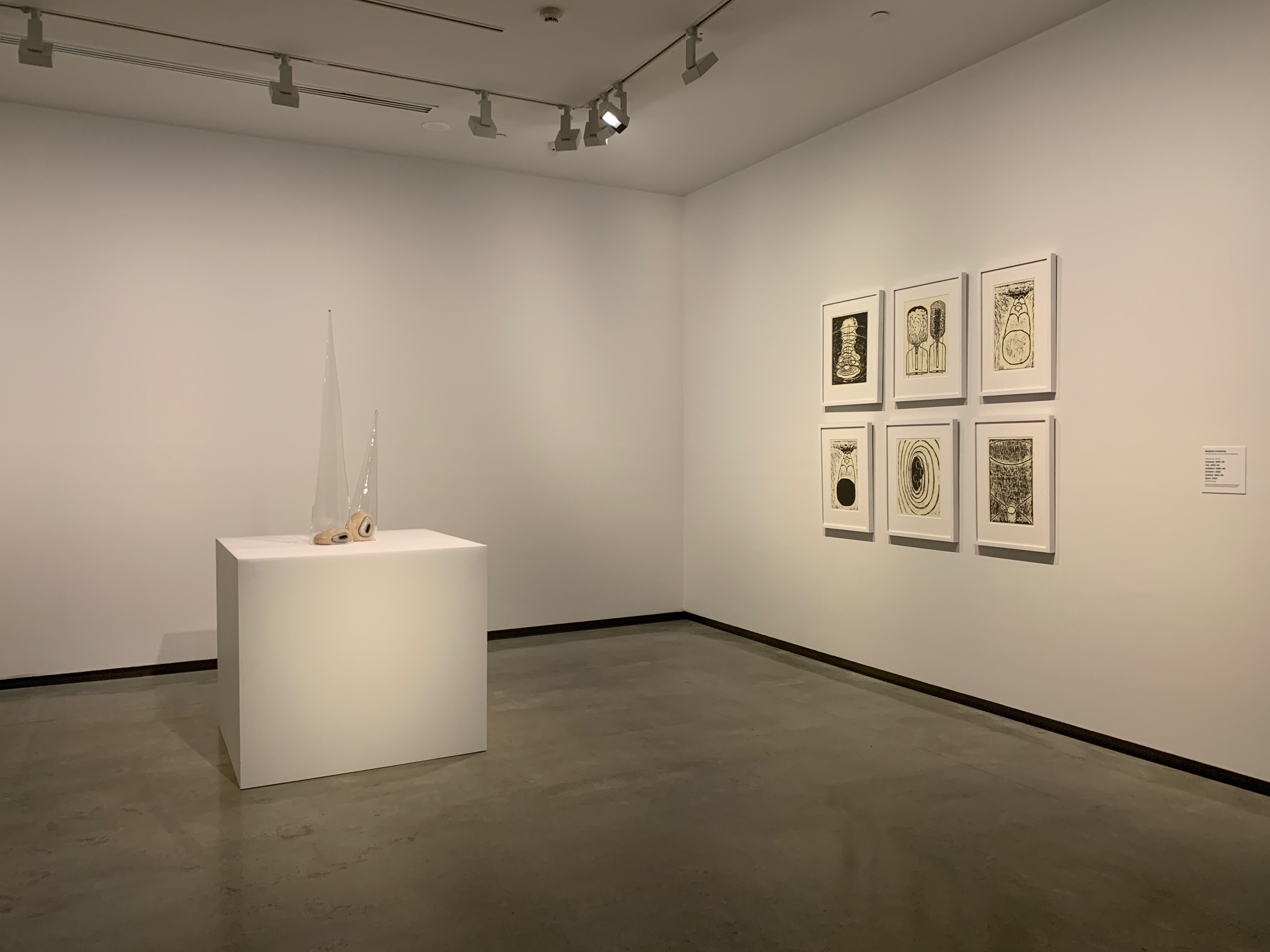 Martin Bell ‘s exhibition  Do Androids Dream of Catching Butterflies,
…you didn’t tell me there was an Android on this Mission!! is on view now at Australian Print Workshop until 3 August 2019. Curated by APW Director Anne Virgo OAM, the exhibition is planned in collaboration with the National Gallery of Australia and made possible by the generous support of The Collie Print Trust.

This is the second of a series of exhibitions by the four artists who participated in French Connections. Martin Bell’s work is a reflection on the projects themes – the interplay of natural history, the history of science, empire, art and anthropology as it relates to early French exploration of Australia and the Pacific. During the 2018 research study trip to France, APW and the Artists had privileged access to study rarely seen and highly significant collections in leading museums that has informed and inspired the production of an exciting new body of work in the print medium. 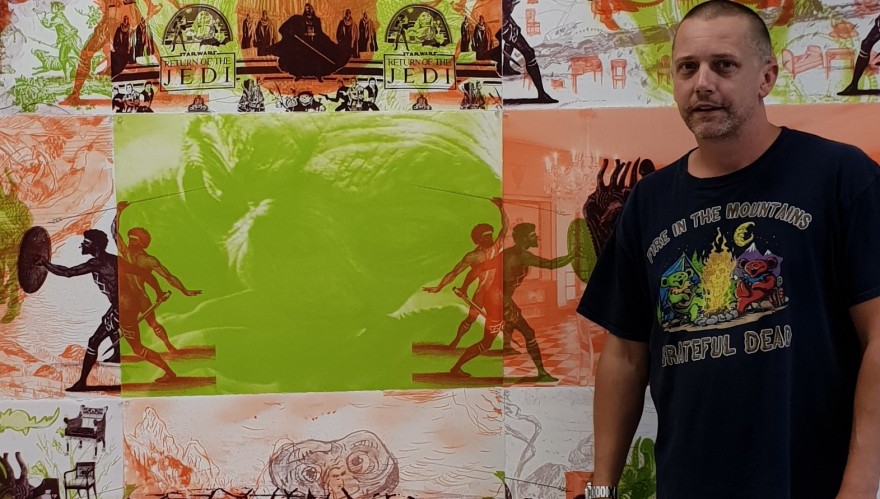 There aren’t many art collectives whose members include mathematicians, architects, CG animators and engineers, but trying to pin down the ultratechnologists of teamLab is like asking the ocean to hold still. From their frenetic hive of a base in Tokyo, this sprawling assembly of thinkers and dreamers create immersive works of breathtaking imagination – sculptures of light whose radiance seems to pass through your very body.

At Art Gallery of NSW, the Swamp (2000) series of prints are on view in the study room.

In Perth at the Art Gallery of Western Australia, the Design Space exhibition Family Resemblance, features ceramics and small sculpture from Lucie Rie, Mary Rogers, Gwyn Hanssen Piggot and Sandra Black and more, surrounded by a selection of Brent Harris paintings and prints from the extensive AGWA collection that navigate “the swamp of personal, familial, religious and unconscious forces that make us who we are” (Robert Cook, curator).

Brent Harris: Swamp series until 15 August at Art Gallery of NSW
AGWA Design – Family resemblance until 9 September at AGWA
On Vulnerability and Doubt until 1 September at ACCA Melbourne 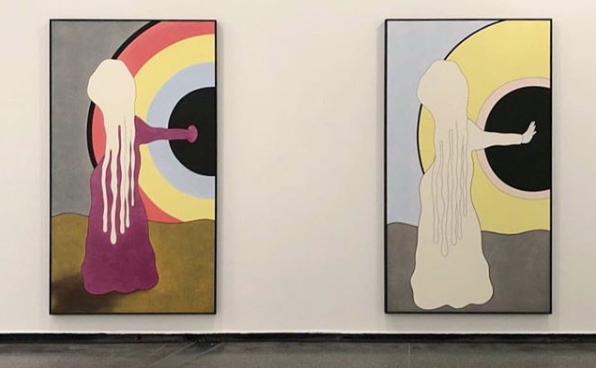 Two of Christopher Langton‘s sculptures are currently on view at Hobart’s Museum of Old and New Art (MONA) as part of the Simon Denny exhibition, Mine. 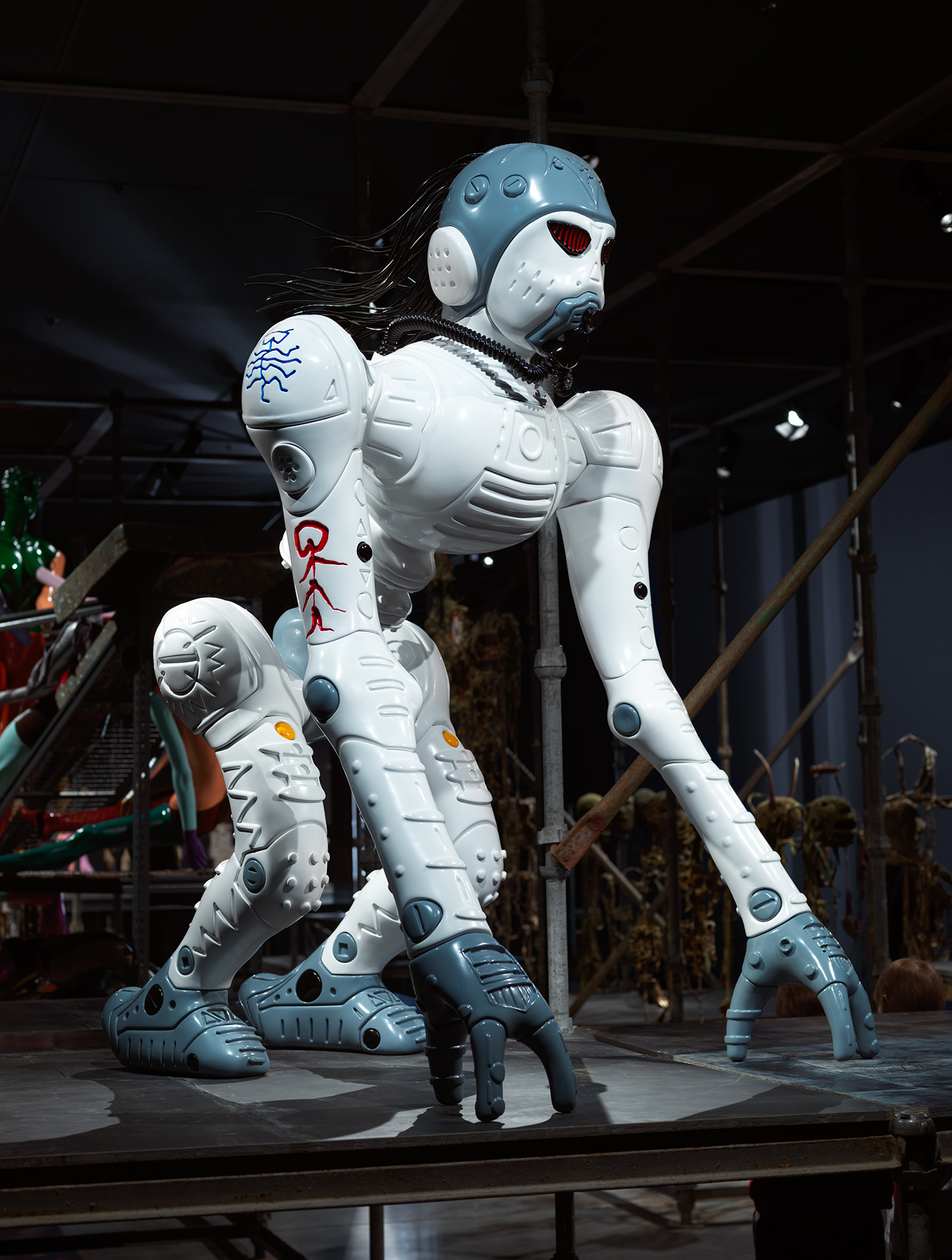 The Quilty exhibition continues, now moving to GOMA in Brisbane 29 June – 13 October 2019. It is the first major survey exhibition in a decade of one of Australia’s most acclaimed contemporary artists, Ben Quilty.

The exhibition extends from Quilty’s early reflections on the initiation rituals performed by young Australian men to his experience as an official war artist in Afghanistan and his campaign to save the lives of Bali Nine pair Andrew Chan and Myuran Sukumaran. It also includes his revisions of the Australian landscape, and raw, intimate portraits of himself, his family and his friends.

Also on view at GOMA is Margaret Olley: A Generous Life. Ben Quilty met Margaret Olley when she was a guest judge for the 2002 Brett Whiteley Travelling Art Scholarship, which he won. Olley then became a friend and supporter of his work, and, in 2011 sat for a portrait by Quilty which won the Archibald Prize in 2011. The portrait is on view as part of Quilty. 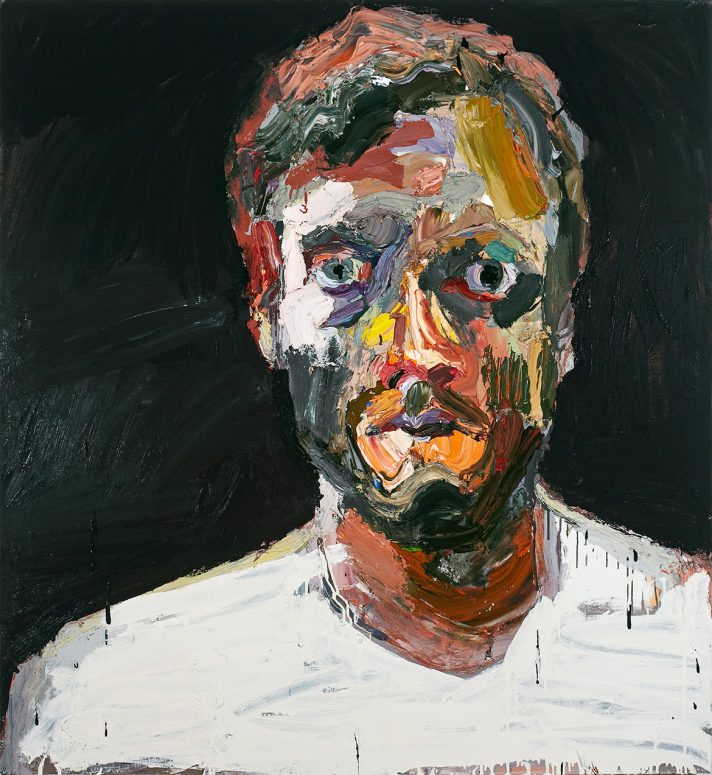